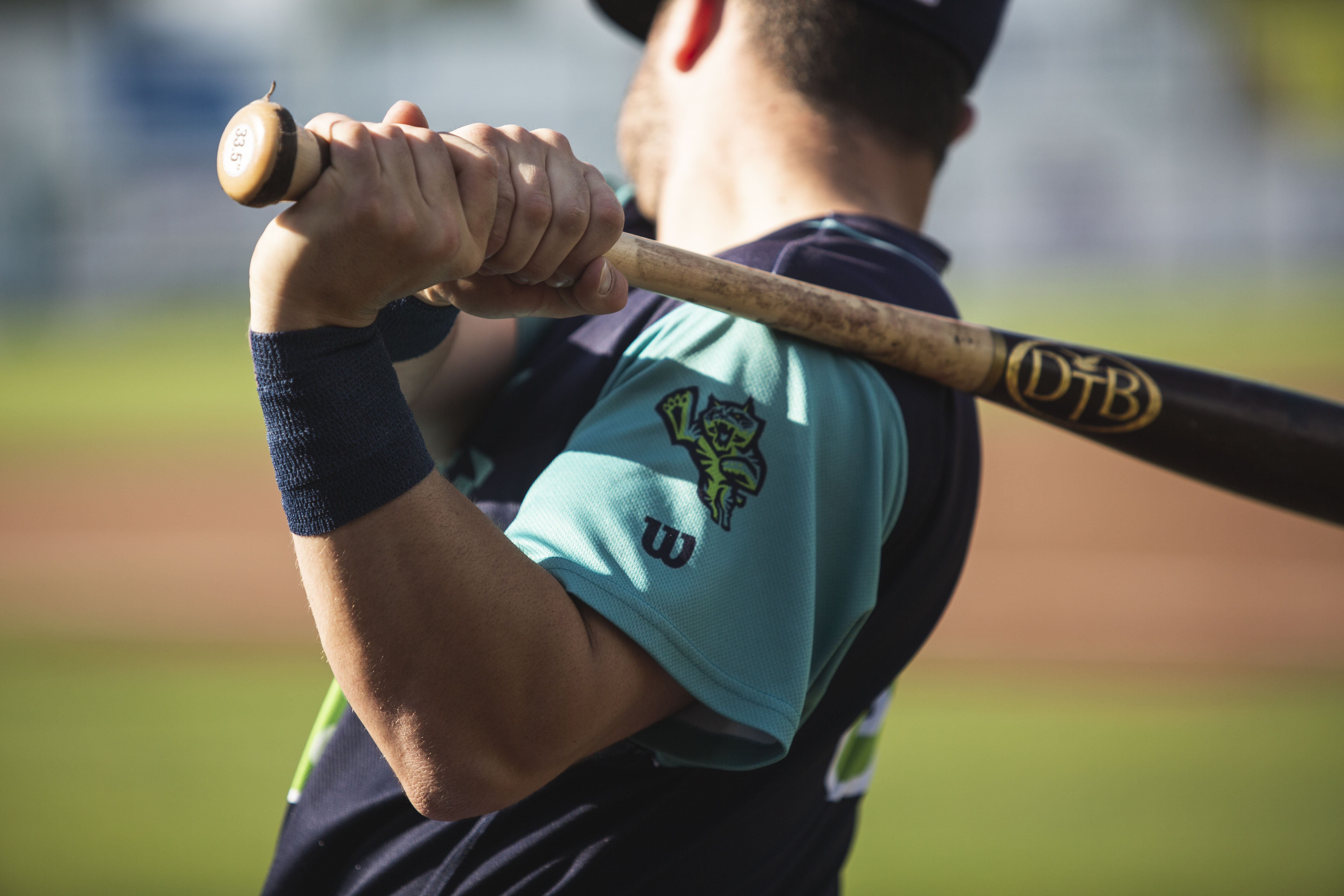 Hearing the roar of new traditions

Summary:
The Lynchburg Hillcats is a Minor League
baseball team based in  Lynchburg Virginia.
After having completed a visual rebrand of the logo and colors, the franchise had the following goals :
• Increase attendance at home games
• Expand community awareness of the franchise
• Communicate directly to the fanbase and grow the interest beyond the ballpark

About our Client:
The Lynchburg Hillcats are a Minor League Baseball team in Lynchburg, Virginia. They are a Class A-Advanced team in the Carolina League, and currently are an affiliate team of the Cleveland Indians.

Blackwater Branding’s Challenges:
The Lynchburg HIllcats had begun the process of rebranding by implementing a new logo and team colors which had not been done since 1995. But there is more to rebranding than changing a logo and colors. The challenges that Blackwater Branding faced were:
• Retaining established fans while attracting millennials
• Showcasing the family (and dog) friendly ballpark atmosphere
• Promoting a modern ball club using 21st Century tools while still maintaining certain traditions

Our Solution:
We worked directly with the Hillcats management & communications team to create a strategic game plan for more fans to come out to the games. A multi-pronged approach was taken by the franchise and the Blackwater team. The Hillcats Stadium became a mini village where there is something fun for everyone. The price for general admission tickets were $6 per person and theme days were created to attract more fans. Hillcat themed bouncy houses and inflatable games for children were incorporated. Daily specials for drinks, food, admissions, and fireworks were also set. The concession stands and apparel & gift shop were stylized given their own mini brands and an external face lift to attract more customers.

The Blackwater Branding team focused heavily on capturing photos and video of the fans and the atmosphere of the ballpark to post to the various social media outlets. Facebook and Instagram became a way for fans to stay connected to the franchise while not being at the park. Communication about purchasing tickets and apparel online became streamlined and easy. Our belief was once people experienced the park they would want to return again and again. The media helped people imagine themselves there. Visually, Hillcats branding and marketing materials became cohesive and unified across all platforms. Printed materials like billboards, playbooks, and pocket schedules looked just as iconic as the digital social media ads and new t-shirts in the gift shop.

Results:
Within the first season of implementation walk up ticket sales increased by 40%. The apparel & gift shop, dubbed The Catty Shack” saw an increase in sales higher than any other previous seasons.  Facebook, Instagram and Twitter official profiles gained 25% more engagement.  There was also a 30% increase of millennials attending the park with their families or groups of friends.During the rebrand, the franchise used the tagline “Tradition Roars On” which allowed older generations of HIllcats fans to be excited to learn that the franchise they knew was focused on bringing beloved traditions to a new generation of fans while improving the ballpark experience for all.